Posted on November 1, 2022 by Terri Stephens 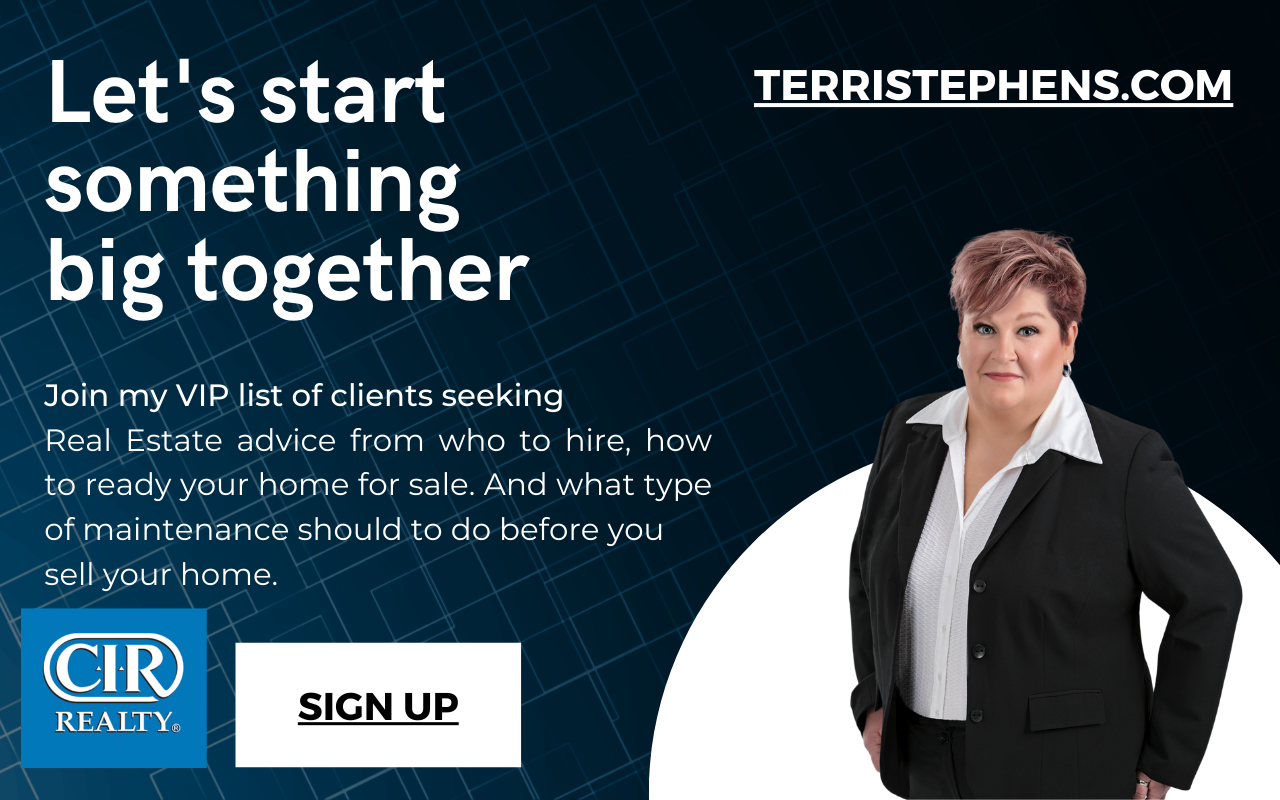 Lately I've been asked for who to use when My furnace needs servicing or replacement. To who is a good plumber, or painter.

Also tips and tricks to sell your home faster for more money. I never obligate anyone to use these services or mine for that matter.

I do make my living selling homes, so as your Realtor I will work my tush off to make you happy and get your home sold.

Your support does matter and your business means a lot to me.

Consider me your ONE STOP SHOP for all things Real Estate

I live in Airdrie

Having spent over 21 years in Airdrie - I've not only raised my son here, my husband has loved our city as much as I do. We are so very proud to consider Airdrie our home and will never leave.

As I child I moved around a lot, with different postings my Dad had with the RCMP.  Our family made a home across Canada - finding Airdrie for my own family - and staying in one place has been amazing.

Voted by Airdrie Residence as their favorite Realtor over the years not only made my heart skip a beat but truly made me feel at home.

Our next adventure beings with my son graduating high school and spreading his wings to a higher education.  All the while working in our great city for gas money.

Considering a home in Airdrie and surrounding areas... I'd would welcome your call and... 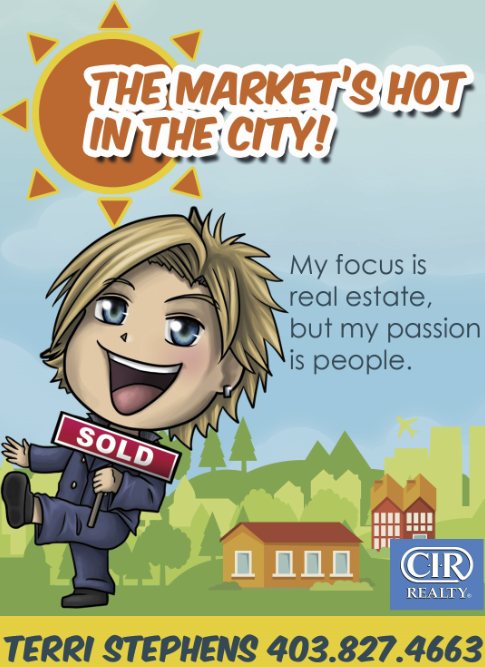 Fishing for a NEW HOME...Let me HOOK you UP 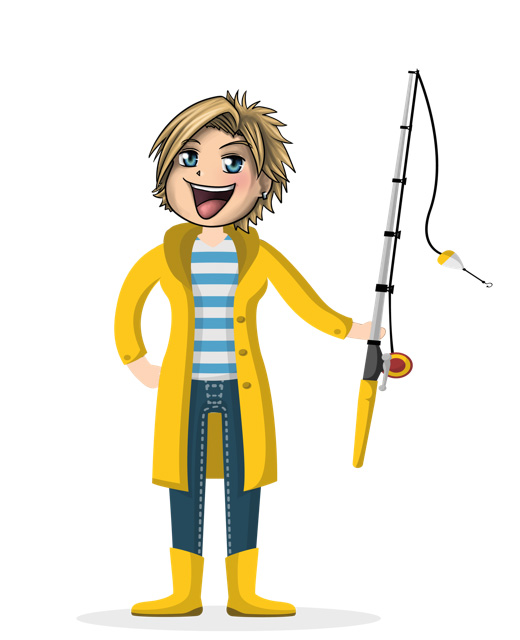 Call for your Evaluation 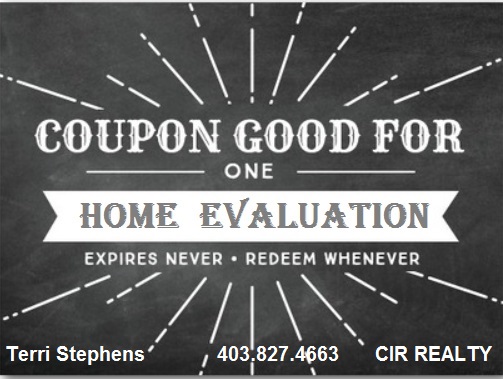 Put my 20 Year Airdrie Resident experience to work for you.   Full Time Realtor since 2003

Posted on December 5, 2015 by Terri Stephens 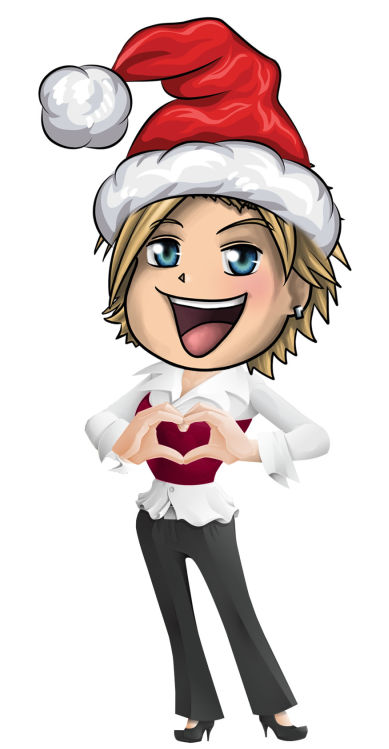 Here in my Hat all ready for the Holidays....shopping has started and gift wrapping will commence.

I open my HEART to those in need and lend a hand where needed indeed.

Wishing All the folks I know a Happy Holiday and those I don't know personally - a Random Act of Kindess goes a long way ..... even the smallest of KIND will be returned to you in some way. 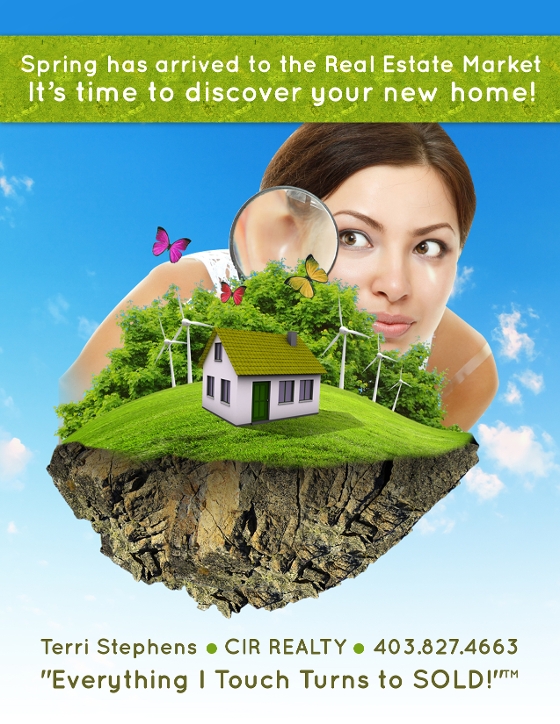 Recenlty I have buyers "first timer buyers" to "move up"

Its been a very busy market for any homes under the

Still what amazes me is some of the condition of the

homes....  buyers are still very selective and if the home

doesn't show well.  They move onto the next one.

My point...no matter what price range your home is listed in.... you have to

have a clean, clutter, and smell free home to sell.

Welcome to our Home...can take on a  whole new meaning...when buyers are running out the door.

A Word of Thanks

Over the Holidays I recieved a very lovely card from a past client.  Her warms words of thanks and appreciation just set my thoughts to warmth.  What the season was all about.  She has settled in her condo with her beloved companion "Princess" a warm and fuzzy little dog.  I so enjoy hearing from a client.

Has offered an exclusive

Pricing for my Clients

A Certificate gives you access to the Airdrie Home Furnishings Contract/Builder Program, where you will receive personalized pricing and service on any of their in stock or custom order Home Furnishings.

I am a proud supporter of Local Airdrie Businesses

Crystals are used for personal use, and around your home.  All crystals have a meaning and usage - its a good idea to consult with someone or use a guide book.

Selenite has been used for lower back pain or joint problems.

Auralite 23 - a newly discovered crystal in (Canada) offer calming properties and great for working with your chakras.

Quartz crystals are great to have around - and help protect you from negative energy.

Place a crystal cluster by your computer to balance out the energies and protect you from high electromagnetic fields.

Large crystals should not be placed in the North and South areas of your home. Lastly, do not forget to cleanse your feng shui crystals.

Looking to repel or prevent pesky pests from making their way into your home this summer?

Here's an easy, inexpensive way to round up the ants that begin to invade your house each summer.

What To Do:
1. In a jug, mix the water, sugar and borax together. Loosely pack the jars half-full of cotton balls and saturate the balls with the solution.
2. Pierce jar lids with the can opener, making 2 or 3 holes just large enough to admit ants.
3. Place the baited jars where ants are active, but make sure jars are out of the reach of pets and children. Attracted by the lethal sugar and boric acid... 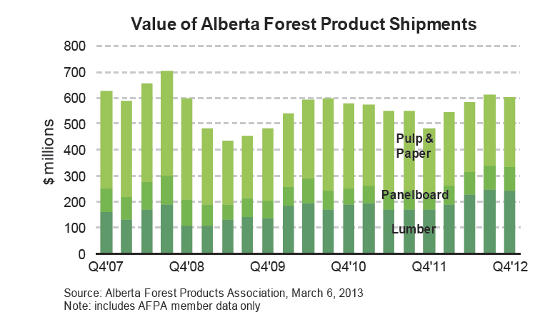 Generations X and Y Will Prove They Believe

Generations X and Y Will Prove They Believe in Homeownership

Contrary to what many have hypothesized over the last few years, young adults (18-35 year olds) are just as committed to homeownership as previous generations. Recent studies have shown:

This, along with the increase in household formations mentioned above, makes us believe that 2013 will be the year that many of these young adults will jump into homeownership 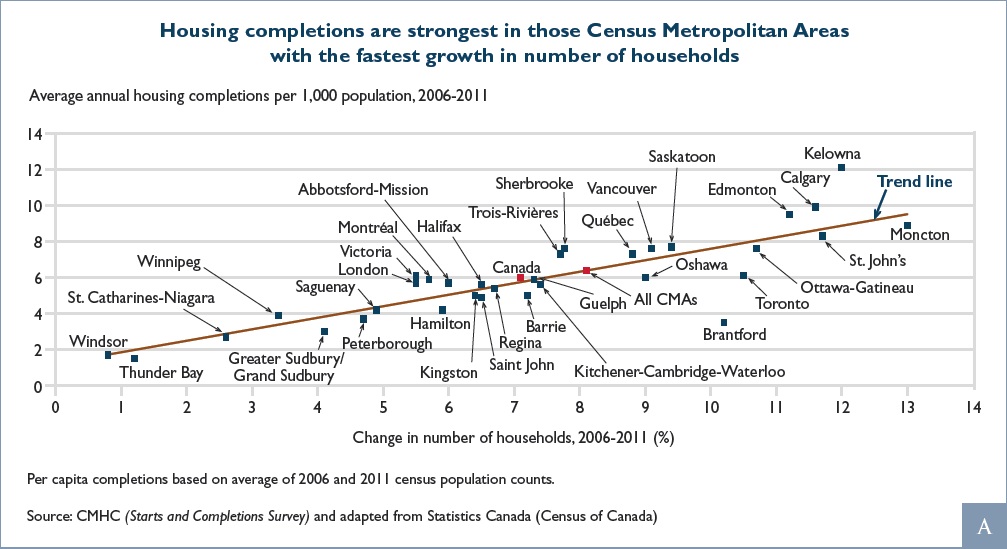 What to Expect with a Foreclosure Property

Unfortuately there are many foreclosures properties in Calgary…

While you can buy some foreclosure real estate at below-market prices, it also brings a unique set of circumstances that you may not encounter in a more typical home buying scenario.

Foreclosures being sold by banks have long been an attractive opportunity for real estate investors. But today many consumers are purchasing them as primary residences.

The big attraction of purchasing a foreclosure is the expectation...

The coming year will see a rise in mortgage rate comparison websites, variable-rate mortgage discounts and non-prime lending, according to The Globe and Mail.

Highlighting likely real estate industry trends for 2013, the newspaper’s Robert McLister predicts that, among other things, the proliferation of digital media will result in more popularity for mortgage rate comparison websites.

Meanwhile, McLister also forecasts that variable-rate mortgages will increase in popularity due to steeper discounts.

“Those borrowers include the self-employed, property investors and anyone who needs secondary financing or refinancing above 80 per cent lo...

The province of Alberta will lead the country in resales during both 2012 and 2013, according to the Canadian Real Estate Association.

Data from the organization shows that Alberta will end this year with a 13.1 percent increase in resales compared to last year, with 60,800 sales. Alberta is projected to lead in 2013 with a growth of 1.3 percent, reaching 61,600 sales.

Calgary mortgages helped Alberta take the lead, with 1,831 home sales in the region during November. This marks a 10.6 percent increase from the same time last year. In the province as a whole, sales increased by 3.2 percent during November, reaching 4,034.

Highlighting the State of Housing

Posted on December 18, 2012 by Terri Stephens
Posted in homes in airdrie

Among the highlights in the 2012 Observer: